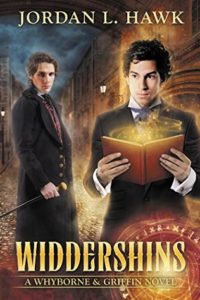 Reviewers needed for my wee monster!