Looking for a title

I am looking for a title for my SF Romance novel and brainstorming with my illustrator on a possible cover. Naturally, I decided to browse covers and titles in Amazon. Here are some titles I found.

I can safely say that I am no wiser than I was before (at least concerning a possible title). My illustrator is none the wiser either. Almost every cover had a headless torso with amazing abs superimposed on a scifi background. Astounding abs, those aliens. I want to be abducted by a savage shapeshifter barbarian alien lord commander too, but maybe tomorrow. Tonight I have to wash my hair.

Dorian’s story (or, how I love serial killers) 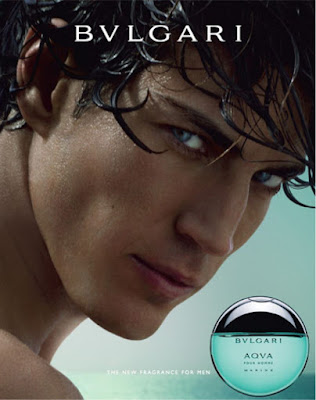 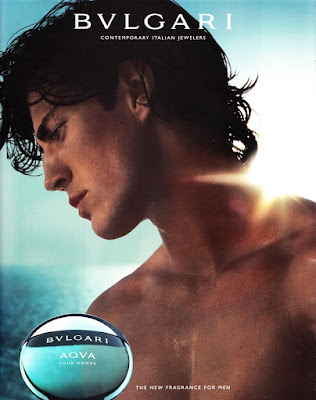 Have you ever come across photos that make you stop and exclaim, “that’s my hero(ine)”? It happens to me sometimes. It’s more about the general feeling a face inspires than the face itself. So here is someone who brings to my mind my beautiful predator, Dorian Wilford. A refined, aloof, handsome dark-haired man with several preoccupations that include antiques, pocket watches and murder. He’s a creature of wild passions that run both hot and cold, and he’s as likely to dismiss you as he is to kill you.

If you’d like to read my (award-winning) short story about secretive, obsessive, insane (?) Dorian, together with a menagerie of other fiction stories that defy categorisation, you can go to my Amazon page and indulge your curiosity and dark appetites. And if you happen to be a member of Amazon prime, you can download my entire ebook for free! The first two stories of my book (Dorian’s short story is one of them) are available as a free preview. You can either download them to your ereader or read them online.

(Please note: I claim no copyright on the advertisement photos I published in this post. Rights belong to their respective owners.)