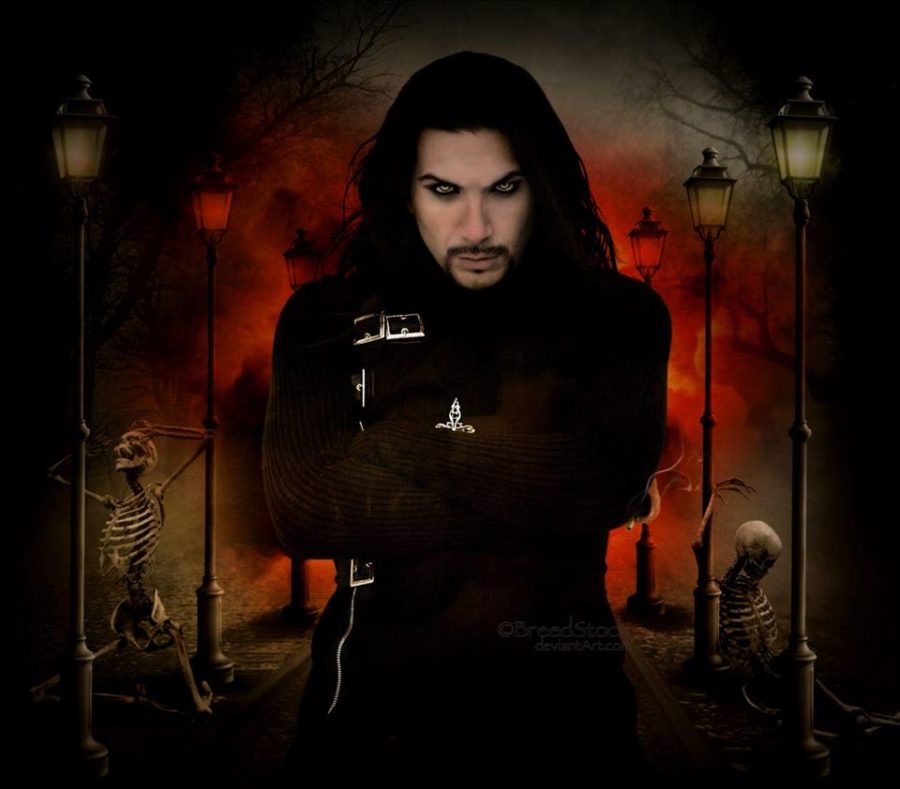 Sorry I have been awol. But as I said in a previous post, unless I have something to say, I’d rather spend more time writing than waste my diminishing brain cells on social media. I am prone to it anyway, in fact too much so. 😉 So here goes.

So, lo and behold, I have organised a new ebook giveaway. Two winners get free copies of my ebook the Theater of Dusk! To participate, please go to my Facebook page here. The rules are simple, and you get a free copy of my book if you are the winner (plus one more for your tagged friend). Giveaway runs from the 18th of May until 1st of June, 2018. 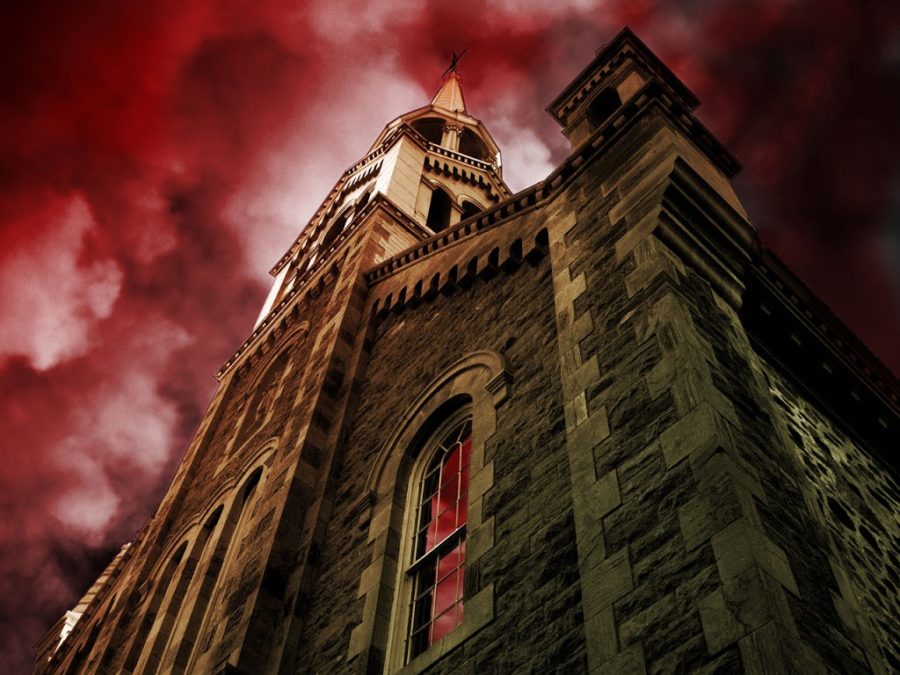 I am running a giveaway on my Facebok page. Winner gets a free copy of my ebook the Theater of Dusk! To participate, please go to my Facebook page here. The rules are simple, and you get a free copy of my book if you are the winner. Giveaway runs until the 31st of January.

I hope you had a wonderful Halloween! I’ll keep this short and sweet. The giveaway has started and the book is available to all countries. Enter now for a chance to win. All you have to do is be a member of Goodreads. If you have written reviews, your chances of winning improve a lot. Don’t hesitate, you may be one of the two winners!

You can enter the giveaway here:

If you like dark fantasy and twisted tales that don’t always have a good or moral ending, then you’ll probably love my little monster. Good luck!

The title is what happened to my grey matter while considering ways to override Goodreads’s system of giveaways. Their system doesn’t work for me. I give away books to possible reviewers only to discover that once they win my book, they abandon their accounts. Or fall sick. Or they habitually enter giveaways and have won hundreds of books they are supposed to review, but since their winnings are a three digit number, it might take them a couple of years (or ten). Or that they just won’t write a review, full stop. If everyone fell sick or abandoned their accounts after winning my book, I would be worried my writing is somehow responsible. You know, they read the book and suffered a stroke. Or were abducted by librarian demons. Or something.

So I am thinking about organising a giveaway through my blog. I am working out the details in my head. It’s a bit more complex than it seems, because I want to make sure participants have written a lot of reviews in Goodreads before entering my giveaway. Other than that, I am organising a new giveaway on Goodreads, too. Damned if I do, damned if I don’t. Wish me luck. The link is on the right upper corner of the blog and the giveaway will start on the 31st of October. Oh, and before I forget, happy Halloween!

Giveaway for The Theater of Dusk

New giveaway running from the 27th of April till the 4th of May for one signed copy of my book! If you are a member of Goodreads, this is your chance!

Here is the latest review for the book by someone who knows and understands. Thank you so much.

Is this book for you? I guess the real question is, can you embrace the dark and still find your way back home? If you want to kill a few hours, this isn’t what you’re looking for. If, on the other hand, darkness is a friend, then this little book will be a safe place. For those rare and genuinely dark souls out there, for the empaths, the open-minded and the eccentric, for all those who have fire-walked in their personal hells, The Theater of Dusk will be a rewarding experience.

Please note that due to its subject matter, this collection is recommended for mature readers.”

I haven’t been very active lately. Life gets in the way. It’s a matter of tiredness and to be honest, also frustration.

For those who think that once you publish a book, you don’t have to do anything more, I have bad news. Once the book is out, your troubles have just begun. In the case of traditional publishing, the publisher will also promote you to some degree. If you are self-published like I am, getting noticed is tricky business.

When I published my first book, I made some mistakes due to inexperience. For example, I didn’t know I had to find possible reviewers before I published the book, or establish my presence in social media. Here is a link to a blog with useful information:

As I said in a previous post, reviews are vital. Not only do they encourage possible buyers to invest in your work, but also serve as promotion and free advertisement when the reviewer posts them on their reviewing blog and any other social media they may be using. So I busted my behind looking for reviewers and reviews. I went through a list of reviewing blogs, located genre-related bloggers and sent more than thirty five emails asking for reviews on my book. I also organised two giveaways on Goodreads. (For those of you who don’t know, giveaways on Goodreads are a way to create buzz. Randomly selected winners get free copies they are expected to review. Strictly speaking, it’s not compulsory for winners to write a review, but this is why giveaways are organised in the first place; to offer the writer exposure and reviews).

So, let’s see what I’ve achieved so far. In the case of emails, I received five replies: three ‘no’ and two ‘yes’. The rest never replied. The two who said yes, they are interested, haven’t contacted me since September. I am still waiting to hear from them.

In the case of Goodreads giveaways, out of eight books, three got lost in the post and I had to buy new copies and resend them. So far I’ve got two ratings and just one review. Five more members have copies of my book in their possession, some for ten months now, some for eight, and they haven’t rated it or reviewed it. I know better than pressure them; I only contacted them once, to make sure they got their copies safely. They will rate or review the book when they have time, which may well be in two years from now or never.There is nothing I can really do except perhaps organise another giveaway, and hope winners will respond more promptly this time and books won’t be lost in the post.

The thing about being a writer is that you need to have patience, lots and lots of it. Your book may be your number one priority, but other people have different priorities and problems. They have jobs, families, friends, pets, and everything else life entails, like sickness, heartache, accidents, divorces and plain, mind-numbing tiredness. That’s why you have to wait, and wait, and wait some more while trying to think of ways to promote your work. The real problem is that you don’t know what makes a difference in sales. Is it reviews? Is it advertisement? Giveaways? Word of mouth? Connections? Plain dumb luck? All these combined? So you have to try any stratagems you can think of, (in my case, with a very limited budget at your disposal…) and keep your fingers crossed. There are several internet articles on promotion, but they more or less say the same: I wish we knew what makes a difference to do it too. 😉 So patience, insistence and hard work. It’s discouraging, frustrating, even downright maddening in some cases, but no-one built a fan base overnight. As I said in the previous post, that’s how real life works, contrary to descriptions found in YA genre.

Here are four lists of reviewing blogs. Good luck! I hope it all works out.

Here is also some advice on review requesting:

Three signed copies of my physical book available! Are you going to be one of the lucky winners? All you have to do is be a member of Goodreads and enter this giveaway:

The giveaway runs until the 27th!  Good luck! 🙂

Okay, I am going to give my ebook free just for tomorrow Saturday, 28th of March. To download it please go there:

If you like it, kindly rate and/ or review it. It really helps! And thank you.