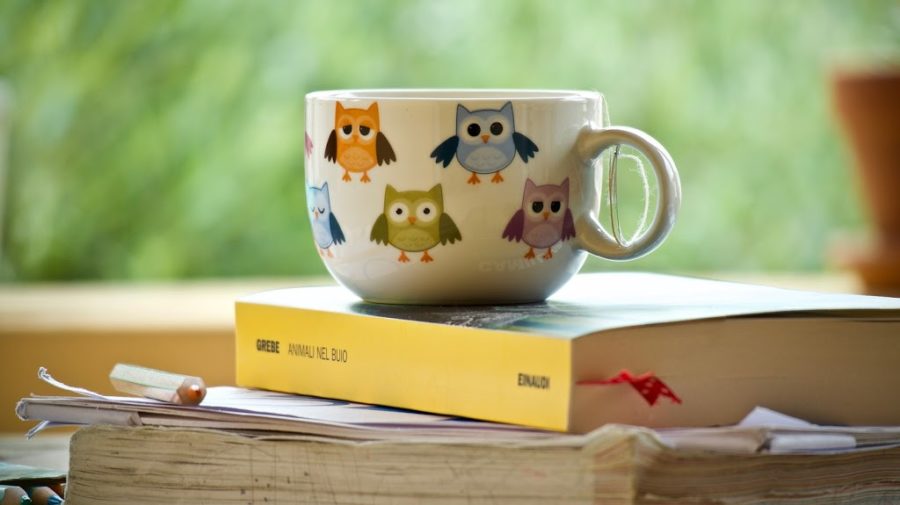 As you probably know, my physical book is no more. My guess is that someone reported it as inappropriate and Creative Space took it down. It baffles me why an overly sensitive reader would buy it since I clearly state in the description they will detest it, but go figure. Conservative types are usually all over inappropriate material faster than flies gather around a corpse. Perhaps they hope to save the rest of us innocent fools from the clutches of diabolical smut by reading it first. Or perhaps they have a metric system and the appropriate gadgets that measure masturbosity and sataniasis in a book. If the gadget starts singing hosannas, it’s safe to read. If the gadget screeches like a televangelist is having a colonoscopy sans anesthesia in a moving firetruck, toss that book into the fireplace and wash your eyes and hands with bleach. I mean, seriously now? Oh, I just don’t know, and it makes no real difference. The book was no more, period, and Amazon refused to give me the exact details why. Grrr.

Now, much as I wanted to mail to the Amazon KDP headquarters a bomb which would contain hordes of live roaches covered in glitter, I did not. I triple-facepalmed, yelled, fumed, cursed like a sailor, complained to my friends… and pretty much left it at that. It is sad, but one has to choose their battles wisely. So Amazon KDP does not want to re-print my book ever. So what. I’ll find another way, I said to myself.

I started looking for an affordable printing company and found one. I decided I’ll sell my book through my blog. The ebook is still available on Amazon. If someone wants to buy a physical copy, they will be buying it from me. They may as well ask for a signed copy; I won’t charge them extra. 😉 Nowadays everyone has Paypal, and so do I. Paypal protects the buyer if something is lost or not as described. Problem solved… or not.

You see, what I just described is a process. It’s not going to happen tomorrow. I hired a graphic designer to do a makeover of my physical book as soon as she has some time. While waiting for that to happen, it was a good opportunity to check the contents. After the graphic designer is done, I won’t be able to change the file again, so the stories should be in top-notch condition prior to the makeover. I was pretty certain they were in good shape, as I had hired an editor before publishing it. Right?

So I re-read the contents, groaned, and decided to unpublish the book in order to make corrections. After three weekends of editing, reading, re-reading, re-editing, rubbing my sore eyes and wishing for death, the book was re-published. It’s much better than before, and it can be found here. If you want to check for yourself what this whole fuss was about and why anyone would go as far as to censor it, be my guest. Reviews have been very good on both Goodreads and Amazon so far, and now the book is even better!

Off to feed the cats. Be good to yourselves and have a lovely weekend! 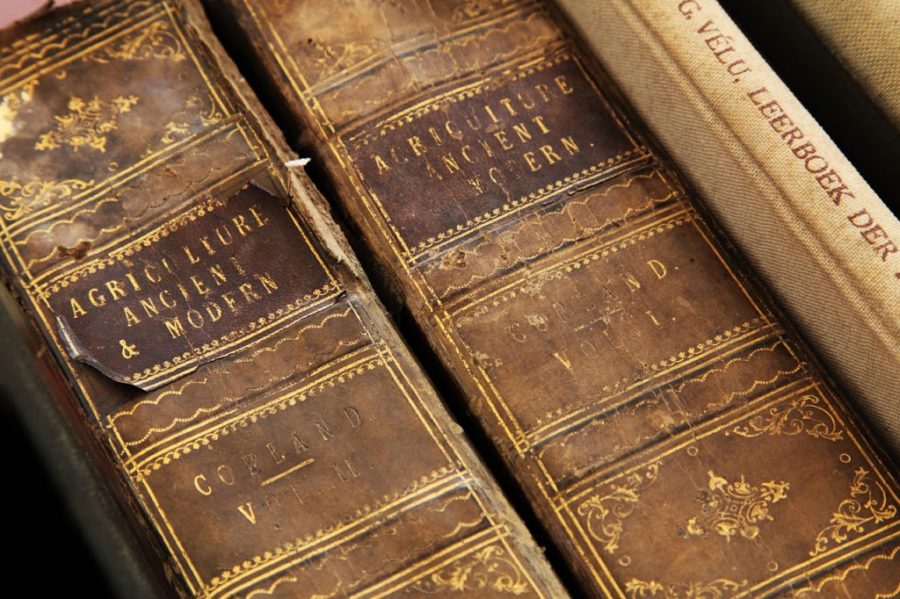 Censorship at its most insidious 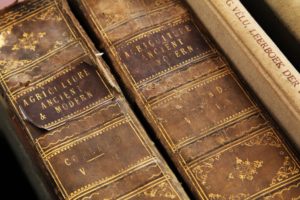 Let me tell you a story. I mean, that’s what writers do, right? They tell stories.

Back in 2014, when I started out my journey as a published writer, Amazon only published ebooks via its KDP service. KDP is short for Kindle Direct Publishing. If you wanted to also offer a physical version of your book, you had to use Amazon’s subsidiary company, Create Space. So I published my book, the Theater of Dusk, using both companies. KDP published the ebook. Create Space got the physical book. Good so far?

I’ve paid for everything out of my pocket. By ‘everything’ I mean the cover, editing costs, the costs of organising giveaways and sending copies to the winners and so on and so forth. It was a large sum, and I don’t regret spending it. Other people spend the same money on shoes and the latest iPhone. I wanted to publish my book. Each to their own. Don’t judge me for my vices and I won’t judge you for yours.

My book doesn’t sell, and it comes as no surprise. Since Amazon will publish even the manuscript of a monkey with basic IT skills, the floodgates were opened. Everyone hoping to make a quick buck or having delusions of grandeur jumped on the bandwagon. The market was and still is buried under tens of thousands of cheap, similar, awful books. Standing out became impossible, unless there was a team of professionals behind your book who used their knowledge and some serious money to promote and advertise you. Since I don’t have a big publishing house behind me, I had very little hope of getting noticed. In fact, I never stood a chance. This, by the way, does not mean I regret publishing my book. I will never regret that.

About a month ago I made updates to both versions of my book and re-uploaded the manuscripts. Create Space contacted me shortly afterwards and told me they will stop publishing my physical book because it violated their standards. I sent several emails asking them to point out the exact problem, because they wouldn’t even tell me if it was a title, cover, description or content issue. My book just violated their standards, end of conversation. They refused to answer my emails and explain what the problem was. And of course the book remained out of print.

Create Space is currently in the process of becoming one with KDP. The physical book was recently transferred to the new company. As soon as that happened, it was blocked there too. Wowsers! So I contacted KDP asking for help to solve this issue, hoping they’d be more professional and give me information. I mean, unless you tell me what the problem is, how in the blue blazes am I supposed to solve it? I waited and waited and got the same vague reply. That my book violated their standards, and consequently it would not be published.

At the time of writing this entry, only my ebook was available. I am surprised they haven’t taken that down too. Now, I would love to think I’m too shocking for the minds of common men, and my literary genius has scared them senseless and they cowered before my immense depravity. But believe me if I tell you I’ve both read and written some very extreme things, and my first book is nowhere near close. All things considered, it’s rather mild, it has a ton of trigger warnings in the description, and even the erotic scenes are few and in between.

How hypocritical is to sell mysteries and thrillers with excruciating details of gruesome murder and torture and refuse to print what can barely be labeled as violent?

I am disheartened, because it has been a non-stop uphill struggle for four years and it doesn’t look like it’s going to improve anytime soon. I also know why they won’t tell me what the problem is. If they did, and I had money, I could have taken legal action. By keeping the details vague, I can’t accuse them of something specific. So they get to do what they want, and I have no say in the matter. A meek, obedient, perfect little cog, keeping the Great Machine running.

A meek little cog with visions of cities burning, of angels mating with monsters and giving birth to abominations, of deepest darkness, the Night Without End. Of beauty inseparable from suffering, for all beauty leads to suffering. Of compassion, cruelty and despair, and everything forbidden and forgotten, desolate and alone, crying out under starless, empty skies.

Still want me to be your cog? Because I don’t think the shoe fits.

I don’t even know why I bother writing this entry, except for the fact I am too bitter to keep it inside. It’s not going to change anything and I know it. But I’m sick to my heart by constant adversity. And my only outlet is, unsurprisingly, writing. I mean, who would have thought.