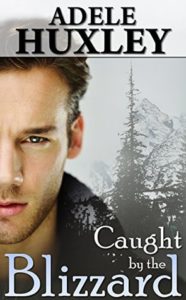 For those who love the naughty bits